Please ensure Javascript is enabled for purposes of website accessibility

Things to Do in Fremont, CA

One of California’s original Hollywoods, on the edge of Silicon Valley and in the heart of East Bay, there is a host of things to do in Fremont, CA for all ages. Best Western Plus Garden Court Inn is located close to the freeway, and just 10 miles away are the verdant hills just outside of the East Bay, where wineries and parks abound.

Fremont’s cityscape is defined by its history. We are 1 hour from San Francisco by car or by BART (public transit). Unlike many suburbs, when Fremont was amalgamated from five smaller towns, each area was carefully considered. This means that Fremont doesn’t have a singular downtown—although work is underway to build one! Instead, the city was deliberately sectioned into districts, where you can shop, admire nature, and explore.

Over time, Fremont and nearby Newark and Union City have slowly grown together, and now are sometimes referred to jointly as the Tri-Cities. 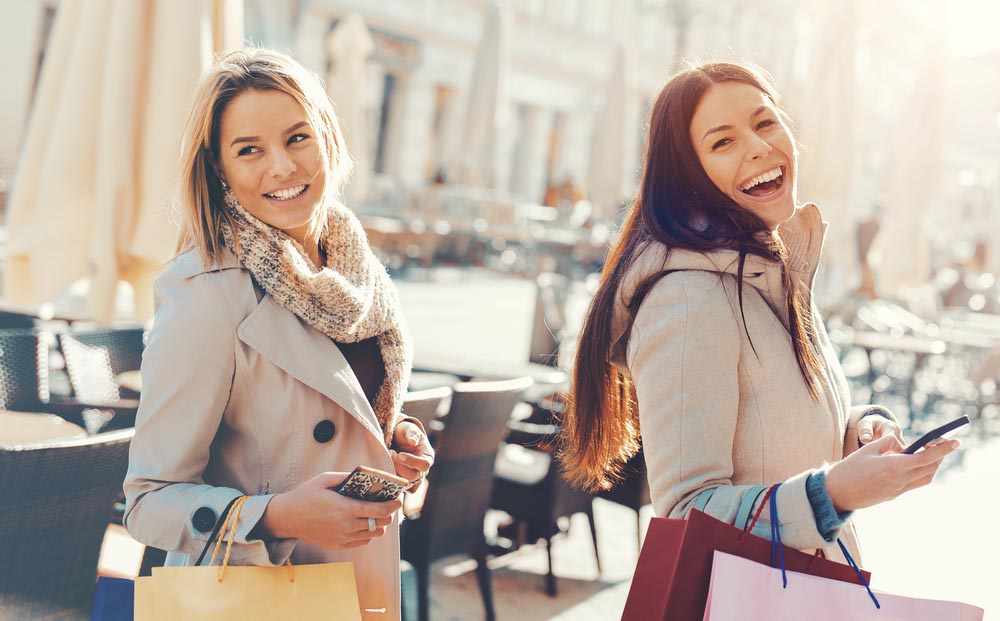 Check out some of the best things to do in Fremont and the Tri-City area!

Located in nearby Newark, California, NewPark Mall has over 1 million square feet of shopping space. Shop till you drop at a huge selection of clothing, tech, and sports retailers. Visit Jack’s, the mall’s restaurant, microbrewery, and sport’s pub.

Every weekend, the mall is also home to the Newark Farmers Market, where vendors sell organic fruits and veggies, local seafood, pre-packed foods, and baked goods year-round. The market is right in the mall’s parking lot, so getting there and parking is a breeze. Journey back in time to a farm run with 19th century methods by volunteers dressed in period clothing! Originally built in 1850, in addition to farm fields, Ardenwood Historic State Farm has a large forest, Victorian mansion, and a railroad museum with a functioning horse-drawn railway.

Today, it is an educational resource and working farm, as well as a major event venue in Fremont. No two visits are alike, check out the park’s website to see what events are running when you visit! Looking for a nature-focused thing to do in Fremont, CA? This park overlooks the southeast shore of San Francisco Bay, transitioning from a salt marsh to a small range of hills. While they don’t reach great heights, the hill’s location means that a short hike up provides a stunning view of the surrounding bay and its bridges.

Get out into nature in the heart of the Bay, with a variety of well-maintained and named trails that loop through the park, including a paved trail for cycling and the Marsh Boardwalk, which is perfect for birdwatchers. Head just 10 miles north east from our hotel, through Fremont into Castro Valley, to Westover Vineyards. The wine makers are experts in creating flavorful delicious wines and ports.

Go for a tasting in their rustic Mediterranean-style tasting room overlooking the beautiful vineyards. The winery is small, family-owned, and renowned for their service and authentic experience. The Tech Museum of Innovation

If you’re visiting San Jose and the heart of Silicon Valley, you can also learn about the history and future of tech. Go vast with the history of cosmos or dive deep into the minutiae of how tech works.

The museum has permanent hands-on exhibits with cutting-edge educational resources, as well as a number of experiences designed to teach, educate, and share the museum’s knowledge. Explore all the wonderful things to do in Fremont, CA and choose our hotel as your home base during your visit!

Each Best Western® branded hotel is independently owned and operated

We have a variety of room types to suit our guests’ every need! Find the perfect room or suite for you by browsing our stylish accommodations.
Read more

From fine dining to somewhere a little more casual, see which of these delicious local eateries you should visit while staying in Fremont, CA!
Read more